We’ve all had them! That class when, for whatever reason, nothing seems to go right. A teacher friend of mine had a class like that today. 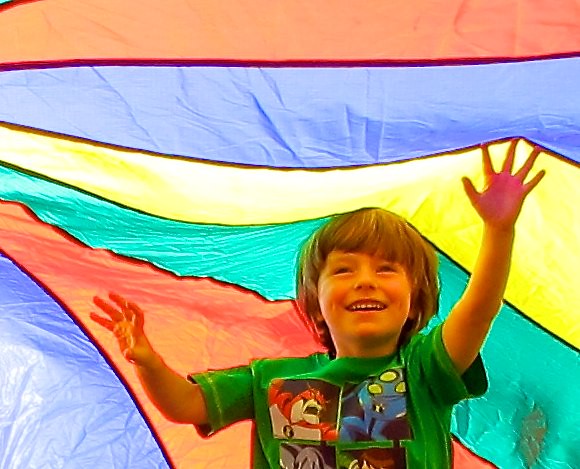 It was worst… the lesson was worst… Kids were running around, laid themselves down on the floor, spoke Japanese a lot, didn’t listen to me and others from the song!!! But they were very nice to play with parachute.. One of their mothers told me, kids didn’t understand what I said during the lesson. So they felt the lesson was not so interesting. Have you ever had the lesson like that? What do you do for that?

This is a mixed ability class, where brand new beginners have joined an existing class. The beginners were the students who were most energetic (and a bit out of control). The mother offering her impression of the problem is the parent of one of the more experienced learners.

What advice can you share? What do you do with lessons go wrong? How do you integrate beginners in a continuing class?