Mind Mapping for Writers: If you’re more artist than engineer, this approach is for you.

This is the first of three articles about using mind mapping to make your life as a writer easier or more creative. If you are serious about writing and have a “visual mind,” then mind mapping might be a refreshing way for you to brainstorm new ideas, capture and organize those ideas, manage complex content, chunk up your writing, and add new flexibility and freedom to your writing process. That’s a lot of claims. We’ll see if, by the time you’ve read all three articles, I’ve convinced you of their validity. I’d encourage you to read this Wikipedia entry to learn more about the history and practice of mind mapping.

Here’s what the articles will cover: 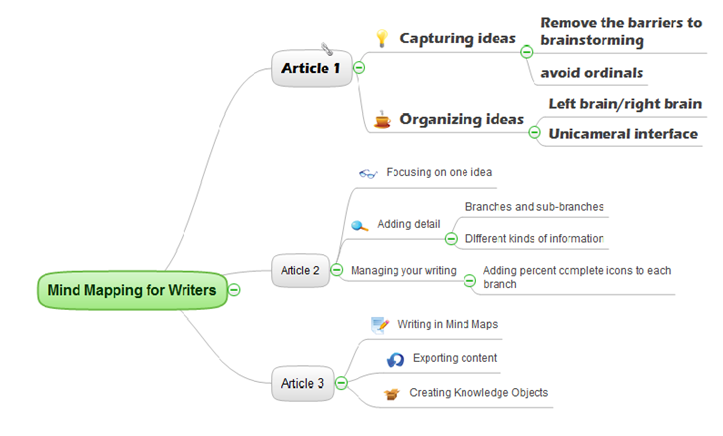 Figure 1: The map of this article series.

People’s usual experience with mind mapping is amazement at how fertile their minds become when working in this kind of environment. There is plenty of medical and psychological evidence to support the usefulness of mind mapping—for some people. It goes back to the left brain/right brain debate. If you tend to rely on intuition, think holistically, and in terms of patterns, images, and colors—behavioral scientists consider you “right-brained.” If you are logic, sequential, rational, look at the parts instead of the whole, and prefer written words to images, you’re left-brained. But none of us are either one or the other: We think with both sides of our brain. The problem for many of us is that the tools we use are designed by… well, by software designers—those left-brainers. And that kind of interface can be hard for right-brainers to work in.

Try a simple experiment to see which side of the brain you tend to use more. Using paper and pen, give yourself about five minutes to create an outline about something. Maybe you’re at the early stages of a new writing project and are looking for topics. Maybe you already have an idea and want to map out your plot or character development. Maybe you’ve come to a screeching halt and need to find a way forward through the fog. Or maybe you can’t write because you’re obsessed with something else you need to do around the house or in your life. Just pick a topic and start outlining.

Now stop and think about the list you just created. Is it a linear outline that starts at the top and proceeds down the piece of paper? Did you notice if, in creating the list, you found yourself thinking sequentially? That is, did you ask yourself what should come first on the list? What should come second? Third? Or maybe you were thinking about what was most important and should be at the top of the list?

Now try brainstorming about something else by putting the name of what you’re thinking about in the center of a piece of paper, and just start drawing lines out from the center and labeling them with ideas you have about that name in the center. Draw lines in any direction you want.

Now stop and consider: Was this method easier or more difficult for you? For some of us, it’s easy to be more creative when we don’t’ think in terms of first or last, most or least important. And for some of us, mind mapping removes some of the constraints we consciously or subconsciously put around our thinking. So if the second method was a bit easier, you just might be the kind of person who works better in mind mapping’s more spontaneous, visual interface. That’s how I am.

For instance, recently I began contemplating the idea of writing plays for our local community radio. I’ve written for radio in the past, but never fiction. I was a radio producer for health programs, preparing on-air talent to talk about the places, people, and ideas behind innovations in health care. I have no idea how to write plays of any sort.

I started pondering how to even begin to think about writing a radio play. I launched my mind mapping software and started brainstorming, just capturing my ideas as fast as I could and in no particular order: 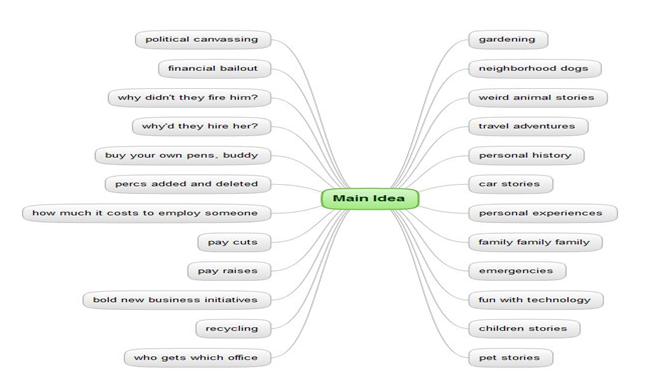 Figure 2: Capture ideas as they come to you, in no particular order.

Creating a mind map is a process of attaching to a central hub a series of “branches,” each one containing a keyword or short phrase. Being a circle, there is not first or most important. At this stage, all ideas are equal. And there is something just so very liberating about getting ideas out of your head and onto the page without worrying about where they belong on a list. So the first benefit to writers is that mind maps inject a welcome dose of freedom into the process of capturing ideas or, as it is commonly referred to, brainstorming. My favorite mind mapping application is ConceptDraw. It’s one of the few mapping applications with a built-in brainstorming function that makes this process even easier.

Leap ahead now and imagine that the idea of mind mapping makes sense to you, you’ve got mapping software (or a web-based application) and have brainstormed some ideas. Never, I suspect, will you be as appreciative of “dragging and dropping” as when you organize your ideas on a mind map. It’s so simple. You look for things that strike you as belonging together, and simply drag together into like groups. You might want/need to add new branches under which you can aggregate similar ideas as I’ve done to this map:

Figure 3: Drag and drop ideas to create a logical structure.

I mentioned earlier that some people like to think holistically, while others prefer to focus on parts of the whole. It drives me crazy when someone hands me a list that continues onto another page. I try to lay the pages side by side, but even that’s not enough. I want to see everything in one continuous space. Mind mapping software—at least the better kinds—perform this fantastic trick of automatically adjusting the size and placement of everything you type into a map so that you can see every single one of the ideas in one interface. All of your ideas are nicely organized and displayed on one screen so you can see the sum total of your thinking.

I love being able to see all my thoughts together. It helps me see how they’re all connected, related. And it helps me what’s missing. If some of the branches of my map have lots of sub-branches hanging off of them, while other branches only have one or two things, then I start thinking. Why is my map so imbalanced? Am I less interested in those things that are underrepresented on the map? Do I know less about them? If I can’t or aren’t interested in filling out those sections of the map, then it might make sense for me to not include those ideas in my project. It’s this kind of immediate visual feedback that helps me understand where I’m heading.

As I said earlier, no one uses just half of his or her brains (the occasional half-wits we run into notwithstanding). Mind maps create a working environment that appeals to both sides of the brain. The maps are very visual, enable users to add images and icons to express meaning and information without words, use colors and shapes, capture ideas randomly, and see the whole of your thinking—all of which appeals to the right-brainers among us. But it also uses written words. It enables you to focus on one idea at a time, to get lost in the weeds by adding endless detail.  And, to the delight of those who love order, most mind maps capture information and ideas behind the scenes using a very rigid hierarchal structure. They do this so that the information can be exported in a logical way. And these are all the traits that people with more left-brained thinking like about maps. And these people love the fact that some applications (again, like ConceptDraw) make it possible to think randomly by using the map interface, then instantly switch to a traditional linear outline. With the touch of a button, the contents of the mind map in Figure 2 can be instantly viewed as an outline: 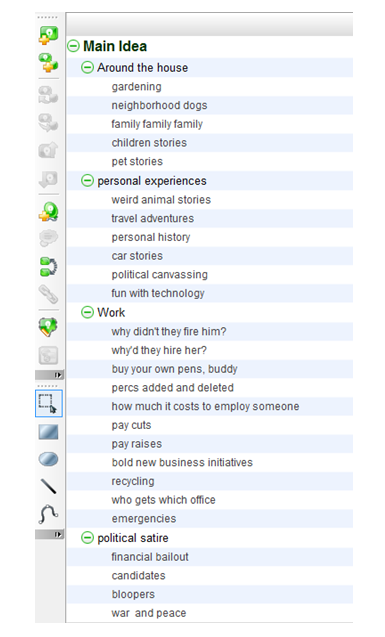 Figure 4: A map as represented in outline form.

You can go the other way too—from a linear list to a mind map.

Stay tuned for the next article

I’ve talked about the most basic but possibly the most liberating aspect of mind mapping. At this point, I’d encourage you to go online and search for mind mapping software, find one you like, download a free one or a free trial and try creating a mind map about something you’re interested in. It could be anything from making a shopping list, to thinking about a bathroom remodel to mapping out your first or next novel. Hopefully, you’ll find it liberating and possibly useful.

In the next article, I’ll talk about focusing on one idea and using different ways to add content to the map.

Note: This article by Hobart Swan originally appeared on Teaching Village, and is licensed under a Creative Commons, Attribution-Non Commercial, No Derivatives 3.0 License. If you wish to share it you must re-publish it “as is”, and retain any credits, acknowledgements, and hyperlinks within it.
.